Have you ever watched a movie and then later realized the film is based on a book?

Or have you read a book but was unaware of a book to movie adaptation?

Then you are in the right place! Reading Sanctuary seeks to inform users of the link between popular books and their movie adaptations.

Start by browsing our upcoming movie adaptations below 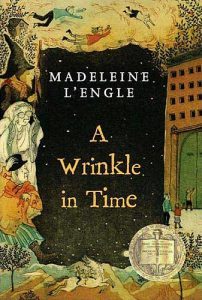 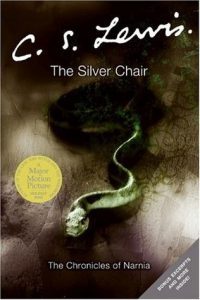 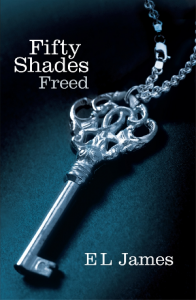 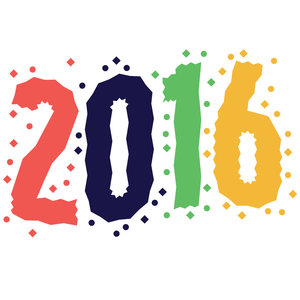 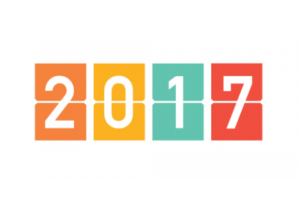 Fantastic Beasts and Where to Find Them
Before I Go To Sleep S. J. Watson
The Old Man And The Sea by Ernest Hemingway
Unbroken Laura Hillenbrand
Dark Places Gillian Flynn
The Lord Of the Rings
Pride and Prejudice Jane Austen
The Great Gatsby
Fifty Shades Freed
Cheryl Strayed Wild From Lost to Found on the Paci...
Rosewater / Then They Came for Me
Into The Wild
The Jungle Book Rudyard Kipling
All Quiet On The Western Front
Frankenstein
Ugly Love by Colleen Hoover
American Sniper Chris Kyle
Alan Turing The Enigma “The Imitation Game&#...
Yes Please Amy Poehler
The Blood Of Olympus
Serena Ron Rash
The Death Cure
The Fault In Our Stars
City Of Glass
Nineteen Eighty-Four
Enders Game
An Abundance Of Katherines
The Kite Runner
Eleanor and Park Rainbow Rowell
Catching Fire
Fifty Shades of Grey
Of Mice And Men
The Scorch Trials
Artemis Fowl The Atlantis Complex
Written In My Own Hearts Blood
Will Grayson Will Grayson
Addicted By Zane (Kristina Laferne Roberts)
Things Fall Apart
City of Heavenly Fire
City of Lost Souls

It Ends With Us
The School for Good and Evil
Conversations with Friends
After We Fell
The Wheel of Time
More Happy Than Not
Noggin
The Titans Curse
Always and Forever Lara Jean
You Should See Me in a Crown
Percy Jackson and The Last Olympian
The Battle Of The Labyrinth
Twenty Thousand Leagues under the Sea
Redeeming Love
Percy Jackson And The Sea of Monsters
You Book
Hidden Bodies
Wicked: The Life And Times Of The Wicked Witch Of ...
Ruin and Rising
Midnight Sun
Two Kisses for Maddy
The White Tiger
The Hitchhikers Guide to the Galaxy
Dune
Sweet Tooth
101 Dalmatians: Cruella
Bridgerton: The Duke and I (Book 1)
Jupiter’s Legacy by Mark Millar
Rainbow Six
Artemis
The Last Letter from Your Lover
The Innocent
Without Remorse
Six of Crows
Shadow and Bone
Invisible Man
Blonde
The Woman in the Window
The Knife of Never Letting Go
(Arsène Lupin) Gentleman Burglar

Books For Men, Movies For Women?

A poll with 2000 British men indicates that men prefer the big screen films to the origin books. Of course, the study also indicated other facts, men read more slowly than women also they generally read less than them. In fact, nearly 3/4 of men would rather see the movie than reading a novel.

The majority of men blamed this on a lack of time while others simply don't enjoy reading. Some even admitted to reading certain literature only to appear more knowledgeable. Even though this reason might be true we believe the inherent nature of men is to be more visual. Women prefer to use their imagination. Books, even though very descriptive still leave a lot of gaps to be filled by the readers own creativity. Movies are a bit more straightforward, the visuals automatically fill that gap for you.

Of course, watching a movie will save you time rather than reading a novel. Motion picture visualization already takes away the need for any in-depth descriptions. Remember that phrase a picture is worth a thousand words - cannot be truer than in a movie adaption. Men being visual creatures can then argue that watching a movie is a time-saving activity as opposed to reading the corresponding literature.

But there are other advantages to reading rather than viewing film adaptations. Such as improving vocabulary, comprehension and other important traits. Maybe reading is why women are more in tune with their emotions or can relate to others better than men can because they literally speak the same language.

As a guy myself, I will put in the effort to read more rather than just changing the channel to watch. With the increase in books being changed to movies, I am sure there is not a shortage of novels to satisfy a slacking of visual stimulation. Thanks for reading!