Download PDF
Advertisements
★ ★ ★ ★ ★
3.47 / 5 (30 votes)
All text copies of Catching Fire PDF acquired through Reading Sanctuary require you to leave a review on the book’s Amazon page to help authors (which can be found below). This also applies to each Catching Fire Book Download Thank you! 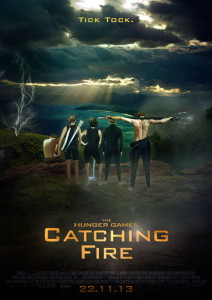 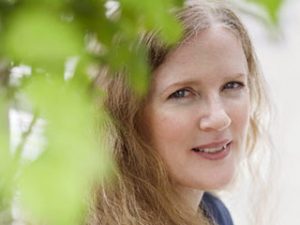 Catching Fire, the second novel in the Hunger Games series by Suzanne Collins, takes off six months after the victors of the 74th Hunger Games, Katniss Everdeen, and Peeta Mellark, have resumed life back in District 12. The Hunger Games is a competition in which each of the twelve districts sends a female and a male tribute to a fight to the death in a televised event for food and money. The novel has also been adapted into a film directed by Francis Lawrence; a partial cast list is shown above.

We rejoin the protagonists, Katniss, and Peeta, in District 12 now living across the road from each other. On the day they are meant to begin their tour of Panem, President Snow visits Katniss and warns her that her actions in the previous Hunger Games are causing unrest in the districts. He also says that she needs to convince the country that she truly loves Peeta and that her prior acts were not meant to be rebellious towards the Capitol. If she fails to do so, he promises her that he will destroy District 12 just as he has done with District 13.

During the tour of the districts, Katniss often witnesses acts of rebellion by the people and forceful counter-measures by the Peacekeepers to subdue them. During this time, we see Katniss growing angrier with the Capitol and the President as she begins to understand the gravity of the situation. She starts to understand her role in Panem now, and Haymitch reconfirms that role by reminding them 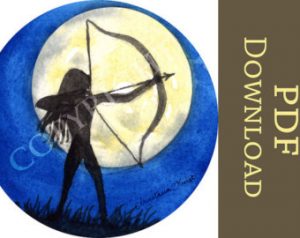 that their relationship will be on show for the rest of their lives.

Upon returning home, rebellion continues in District 8 so the President decides that extra measures must be taken to control the people. He enacts additional protocols to subdue the rebellious attitude that is becoming more prevalent in the districts. It’s also time for the 75th Hunger Games, and every 25 years this set of games is referred to as a Quarter Quell, meaning there are special rules put in place. For this set of games, the special rule is that the contenders will be selected from the previous pool of winners.

By default, Katniss is chosen as she has been the only female winner in her district. As for the male tribute, initially, Haymitch is selected, but Peeta offers himself as the tribute for District 12. The group is immediately whisked away to the games and forced to train. Haymitch advises them both to make alliances with the other contenders as soon as possible, as they are all strong opponents.

During the interview before the games, all the contenders are trying their best to discourage the start of the games. Katniss is forced to wear a wedding dress for her interview, as mandated by the president, but her designer adds a feature that has her turn into a mocking jay, which has become the symbol of the rebellion. Despite all attempts by the contenders to discourage the games, however, the President insists that they proceed regardless.

The games are far more eventful and suspenseful due to the rules enforced during the Quarter Quell. There are random events that occur during the games intended to spur more violence, and frequently we see other contenders working to save both Peeta and Katniss; leaving Katniss both confused and suspicious. While trying to understand the motives of the other contender’s Katniss and her allies work to defeat their competition.

Closer to the end of the novel, the allies come up with a plan to defeat the careers, but during this time Peeta disappears. Katniss puts the plan into action and destroys the force field barrier, causing an explosion and her to go unconscious. She awakes on a shuttle and learns that there has been a plan going on behind the scenes to preserve her life as she is now a symbol of the rebellion. She learns that the revolution has been gaining momentum, and they are now going to proceed with the plot to overthrow the Capitol.

While this novel frequently provides more suspenseful situations and a lot more development regarding the people of Panem, Suzanne Collins doesn’t describe scenarios as thoroughly (until the games themselves) as she did in the first novel in the series. This can be seen as both a positive and a negative aspect, positive as it leaves a lot to your imagination which makes for a more personal understanding of the situations. Negative because sometimes you’re left to re-read passages to garner a better visual of the nature of the scenarios explained. Regardless of the lack of extensive explanations, the novel is riveting and keeps you in anticipation from the beginning to read the next in the series, Mockingjay.

Download Catching Fire Book PDF [PDF] [ePub] or you can purchase the book from Amazon.

Catching Fire the Second Book of the Hunger Games