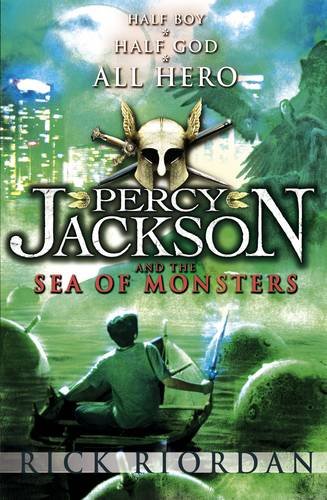 Percy Jackson And The Sea of Monsters Quotes:

“Families are messy. Immortal families are eternally messy. Sometimes the best we can do is to remind each other that we’re related for better or for worse…and try to keep the maiming and killing to a minimum.”
― Rick Riordan, The Sea of Monsters

“Does truth have a moral?”
― Rick Riordan, The Sea of Monsters

“Tantalus made a wild grab, but the marshmallow committed suicide, diving into the flames.”
― Rick Riordan, The Sea of Monsters

“Well, actually it carried Cadmus. Europa fell off and died along the way, but that’s not important.’
It was probably important to her.”
― Rick Riordan, The Sea of Monsters

Percy Jackson And The Sea of Monsters Plot

After a great journey in The Lightning Thief, Rick Riordan brings back his contemporary Greek mythology world with a breathtaking adventure in The Sea of Monsters. This time the chaos ensues on Half–Blood Hill as the monsters attack leaving the demi­gods in fear of what might happen to their home.

Since Thalia’s tree has been poisoned, defenses of the demi­god camp were drastically lowered making it easy prey for all sorts of creatures. All the while Percy has been managing to deal with the problems of his “human” life until he starts having weird dreams about lurking menaces.

The book manages to strike a great balance of unsettling tension and humor. The first chapter is an amazing example of that. Amidst the chaos of trying to understand the danger of what’s happening, the absurdity of a situation regarding bride dresses makes up for comedic gold.

As the story ensues, we get to see our beloved characters Percy and Annabeth learn new skills and defy upsetting odds, all the while making new friends, though some not so friendly, along the way. New characters appear to increment the story while secondary ones get more exposure.

The first case is exemplified by Tyson, a new character whose relationship with Percy reveals more about the protagonist’s story. Tyson is strong and naïve, and his lack of understanding about the world makes up an interesting dynamic and more funny moments. Regarding the second example, we have Clarisse, a secondary character in the first book, who really gets her time to shine.
Clarisse’s extended role in the story makes for great character and story development. We get to see more about the intentions behind her actions as well as her inner conflicts. As such, we see more depth to a character that previously was more of a mild antagonist to Percy at the same time we witness her having more heroic and badass moments.

In regards to heroic moments, we have plenty in this book, which is no surprise if we consider its predecessor. But though similar in tone to The Lighting Thief, The Sea of Monsters has a quicker pace and a different setting since a big part of its narrative occurs on the water.

If you like pirate stories, you’ll really enjoy this book. Having conflicts occur inside a ship with all the fights and sea turmoil is always fun, especially when it also involves mysterious islands and sea creatures.

Amidst all the monsters and threats our heroes face, we have the return of an old foe in this book, and the explanation of his exploits set up an even bigger Villain bound to be the greatest menace throughout the series. In a very Voldemort­ like style, this encounter and the implications it unleashes will send chills down your spine.

But not all are fights, chaos, and horror. We have moments of real connection between characters, especially Percy and Annabeth, through heartwarming moments and conversation. A specific moment towards the end of the book is really important to deepen Percy’s and Annabeth’s connections while letting the son of Poseidon and the readers get a glimpse into the daughter of Athena’s hidden emotions.

The book keeps the reader interested until the very end. Just when we think it is all fun and games, literally, a shocking cliffhanger leaves us anxiously waiting for the next installment. The sea of monsters is an amazing book, with great characters, entertaining moments, and funny dialogues and descriptions you’ll probably won’t forget so soon. It is a must-read for any fans of fantasy and Greek mythology. If you liked the first book you won’t be disappointed, in fact at the end of this story you’ll be longing for more.

Download Percy Jackson And The Sea of Monsters PDF from below or purchase a copy from Amazon.

All soft copy books of Percy Jackson And The Sea of Monsters acquired through Reading Sanctuary require you to leave a review on the book’s Amazon page to help authors. Thank you!

Percy Jackson And The Sea of Monsters.pdf

The Sea of Monsters by Rick Riordan 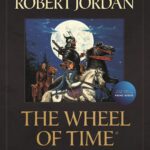 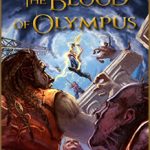 The Blood Of Olympus 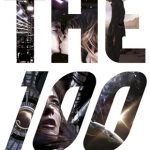 The Battle Of The Labyrinth 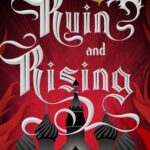 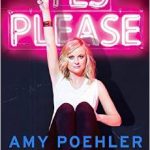 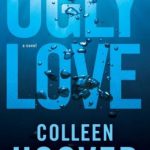 Rosewater / Then They Came for Me
Advertisements